New to the site? Member Login

Our purpose is to accelerate inspired, head and heart leadership of individuals, organizations, and the world.

Our passion is growing leaders into their fullest potential.

Our power is in equipping leaders with competencies, concentration, and care for leading well.

The Strength of the W©

Maureen O'Brien, CEO, MOF is a non-traditional leader. Her first post college job was selling building products to contractors in the Chicago area. Following the birth of her first son, O'Brien launched an exterior remodeling company called O'Brien & Son, Inc. Four children later, that business is in its 32nd year.

Intrigued by the story of this engaging woman and her choice to play with the "big boys," speaking requests came for O'Brien to share her story. Armed with a degree in education and the equivalent of a PhD in hard knocks, O'Brien is a highly sought-after business speaker and author, considered an expert in Transformational Leadership, Entrepreneurial Thinking, and Relationship Selling. She is certified in the Herrmann Brain Dominance Instrument, driving whole brain thinking and diversity of thought.

In 2009, O'Brien launched the Global Wisdom Leadership Forum® (www.globalwlf.com), a certified WBE, focused on equipping women and men with the competencies, confidence, and courage to lead.

O'Brien is a recipient of the Dr. MLK Award for the Acceleration of Women in Leadership by the IL Commission on Diversity and Human Relations. She has been named "One of the Most Powerful and Influential Women in IL" by the National Diversity Council.

O'Brien has authored two books: "Get your Big Girl Pants on and SELL Something: A Handbook for Women (and Really Progressive Men) In Sales", and "Oneness. Wellness. Wholeness: 4 Ways to TAKECARA U!" Books available for purchase on Amazon.com.

As the Content and Relationship Manager for the Global Wisdom Leadership Forum®, I have the opportunity to utilize a multitude of strengths. I strategize and execute on strategy - capabilities and competencies that GWLF encourages all leaders to exude.

A favorite part of my job is learning about other organizations and how we at GWLF can help them grow. As a woman, I am passionate about the work GWLF does to empower women to live into their fullest potential. We equip women and men to lead, utilizing ERG's (Employee Resource Groups) and BRG's (Business Resource Groups) as leadership incubators to increase visibility for all leaders within their organizations.

Before life at the Global Wisdom Leadership Forum, I held the position of Account Manager at AFN. There, I managed accounts and fostered customer relationships. At AFN, I received the "Rookie of the Year" award which was given to the top performing new hire through peer nominations.

In my spare time, I enjoy meeting new people, learning new things, spending time with my family, and hanging out with my two dachshunds, Harper and Hammond!

Tom's career with RR Donnelley began in 1995. He has served in many leadership roles and has had increasing responsibility over his 22 years with the company. Additionally, Tom is a skilled business strategist, executive coach, team developer, facilitator, and motivational speaker. Previous to his work at RR Donnelley, Tom worked for ten years in a variety of clinical settings that served children and families with special needs and patients with neuro-psychological issues. Starting in August of 2015, Tom led the "Spin" efforts to separate all operational aspects of RR Donnelley (a 12 billion dollar company with 66,000 employees) and create three independent stand-alone companies by October 1, 2016. This was accomplished on-time and under budget. LSC Communications (LKSD), Donnelley Financial (DFIN) and RR Donnelley (RRD) today stand as three independent publicly traded companies.

He has served on many not-for-profit Boards including the Chicago Public Library Foundation (Executive Committee), the Naperville Area Humane Society (Board President), Naperville Community Television (Board President), Chicago YMCA (Executive Committee - led merger of Naperville and Chicago YMCAs), Naperville Development Partnership (Board Member), Idealliance (Board Member), and North Central College (Board Member). Tom has served the RR Donnelley Board of Directors for the last ten years by advising on governance, talent, succession, diversity and executive compensation practices. 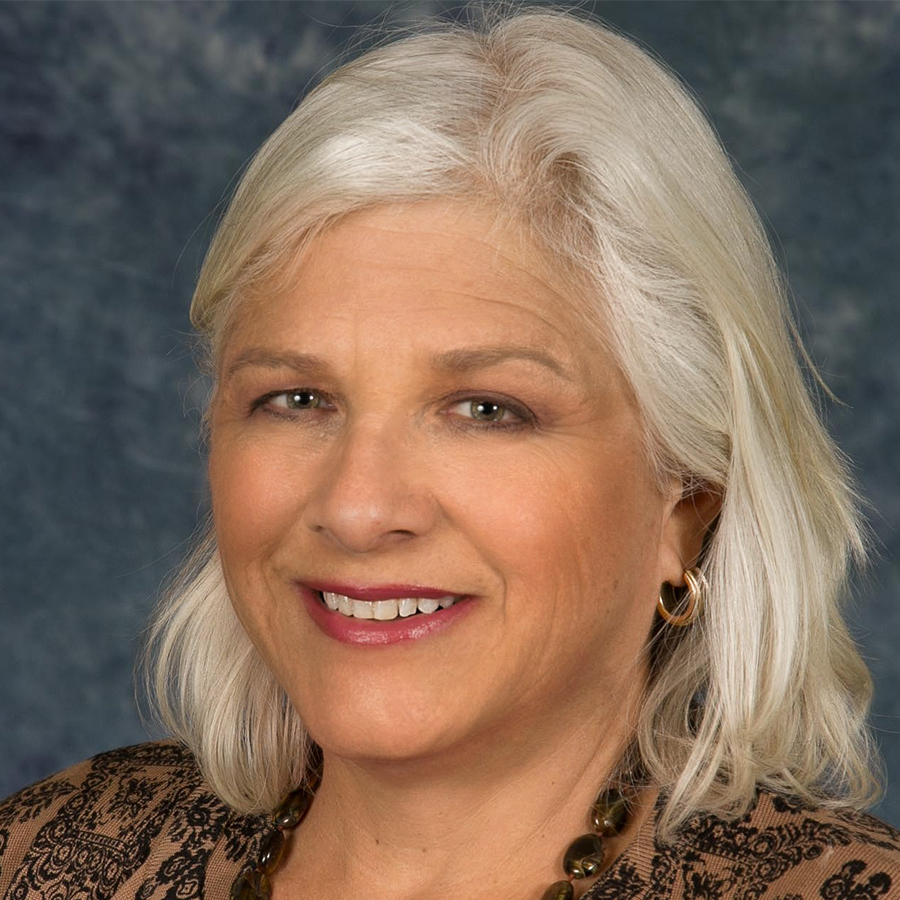 Diane Wolf has been an Executive Strategist with the Global Wisdom Leadership Forum® for three years. Diane is a former Vice President of Operations, Engineering and Global Safety, Environmental and Sustainability for Kraft Foods. In her over 30 years of experience, Wolf has held key positions in capital procurement, engineering, manufacturing and product development in North America and globally.

Diane was actively engaged in the integration of Cadbury and Kraft compliance, sustainability and EHS processes in support of manufacturing. Prior to joining Kraft, Diane worked for Proctor and Gamble in Cincinnati for a number of years in manufacturing. Diane was a founding member of two Women's networks at Kraft, Women in Operations and the Senior Women's Action Network. She is on the Advisory Board for Global Women's Leadership Forum® and serves in a consulting capacity as Executive Strategist.

Diane is also a board member of Heartland Alliance, a 125 year old non-profit Chicago organization which advances the human rights and responds to the human needs of endangered populations.