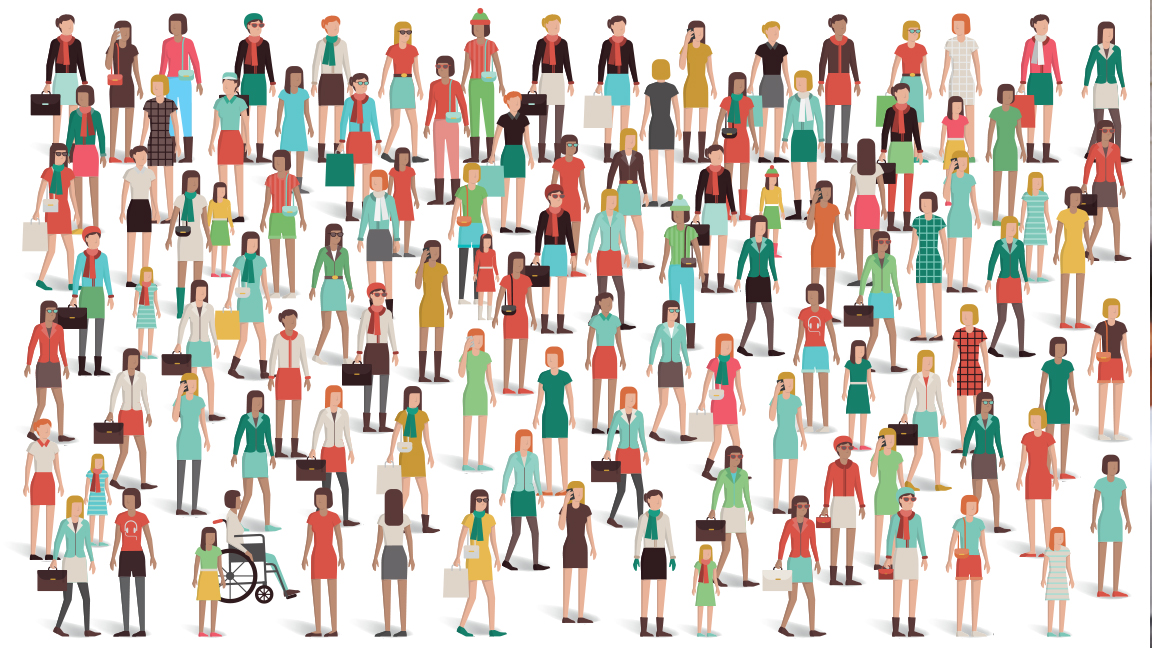 I decided to move my blog (MO on Monday) to MO on Wednesday, October 11, … International Day of the Girl. I suspect there will be some who will roll their eyes, wondering why we should have this day. Don’t we celebrate International Women’s Day in March? Isn’t that enough? The answer to the question is no, it’s not enough.

Last week I attended the Chief Diversity Officer’s Summit at Northwestern University through Kellogg Executive Education and the National Association of Diversity Officers in Higher Education. Once again, I was reminded that for many who are “in the margins”, including women and girls, the numbers are staggeringly inequitable. I was filled with hope however, being in the company of warriors like Anise Wiley-Little, Diana Cordova, Melissa Donaldson, Larissa Williams, Pam McElvane, Sheila Robinson, Mary Frances-Winters, Steve Pemberton, one of my favorite people in the world, Tyronne Stoudemire. There were many others—too many to list here by name, but they were nonetheless impressive.  These folks have dedicated their lives to disrupting systems. I so admire their relentless and willing spirit.

The biggest learning that I had, came from speaker Tim Wise, Anti-Racist Essayist and Education. Tim is the author of seven books including White Like Me: Reflections on Race from a Privileged Son. Tim’s a white guy. He taught me a new language, a new focus. He taught me to focus on “systems” rather than focusing on finger pointing and blaming individuals for what’s not working.

The facts are, our system is broken. All of us need to work as a collective to fix the system. That can’t happen when we stop listening to understand, accuse, or finger point. All of us want the same things for our lives—to take care of our families, to have a good life, to leave the world a little better than the way we’ve found it. Somehow, we’ve forgotten that we’re really on the same side. Different lens perhaps, but the same side. Most of us don’t get up in the morning looking to take something away from someone else. The truth is, that’s how the system is currently set up.

I remember early on, shortly after I launched the Global Women’s Leadership Forum®, I was invited by Donna Cole, CEO of Cole Chemical to attend a Pan-Asian Women’s Conference in Houston. After 30+ years of being in the construction industry and knowing that I was “one of few” or “the only” most of the time, I was over the moon to be in the company of mostly women. I wasn’t even aware that once again, I was “one of few” or “the only” because I was basking in our sameness—we were all women.

When I went into my first breakout session at the conference, it was on … White Woman Privilege. “WTF?” I thought to myself? I immediately crossed my arms. “WHAT are they talking about? I’ve been in construction my entire life! There has been NO privilege for me! This is outrageous!”

In that moment, I heard a voice in my head that said, “You can decide to be so arrogant as to believe you know all things, or you can listen to understand. Make a choice.”

I felt a quiet come over me. I uncrossed my arms. I decided to try listen to understand. In that moment I had an awakening. I understood white woman privilege.

In our work at the Global Women’s Leadership Forum®, we equip women to lead. Our focus is on what’s happening for women in leadership, most particularly in Corporate America. Certainly, the numbers are staggeringly out of whack for white women specific to leadership roles.   And, they are beyond ridiculous for women of color. In the highest levels of leadership (CEO’s of Fortune 500 Companies), women hold 6.4% of these roles. That’s the highest percentage in 63 years! (See http://fortune.com/2017/06/07/fortune-500-women-ceos) Ilene Gordon, CEO of Ingredion and Irene Rosenfeld, Chairman and CEO of Mondelēz International, will both retire at the end of the year, significantly dropping that percentage.

When we work with organizations, oftentimes the CEO will, with great intention, will make some proclamation about parity in leadership by a certain year. However well- intentioned or not, parity becomes a math problem. If you are not bringing numbers of women in, retaining them, and accelerating them to the leadership pipeline, parity cannot, will not happen.

So, when I reflect on International Day of the Girl, I think about something that EACH of us can do today to encourage girls for a different future tomorrow.

I found several articles on how to celebrate International Day of the Girl: